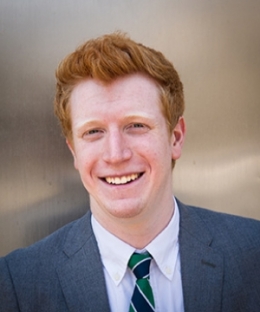 Ben Wexler is a New York-based composer and teaching artist. His recent projects include original composition for Symphony Space, New York City Center, the LAByrinth Theater Company, and the Kaufman Music Center. He arranged and co-produced new music for the feature film Speech and Debate, with screenplay by Stephen Karam (Sycamore Pictures, 2017). He was music supervisor and arranger for Fun Home's Spotify Session, the first-ever featuring a Broadway Musical, as well as music associate on Fun Home's Broadway production.

Ben is the Artistic Director of the Broadway Advocacy Coalition, which merges Broadway Artists with justice-oriented organizations to integrate the arts into their change work. Performances have included New York City Hall (with The Center for Popular Democracy) and the New York State Capitol (with the Alliance for Quality Education). Ben is resident composer for A Broader Way Foundation, an immersive arts-education program for young women that was founded by Idina Menzel and Jeanine Tesori. Ben continues to work with Ms. Tesori on new musical development, and was her associate at Encores: Off-Center at New York City Center and for Fun Home, Violet, and Sunday in the Park With George, all on Broadway.

Ben has been commissioned to compose original music for choirs in eight states, from Alabama to California to Ohio, leading these groups to top honors at both local and national competitions.

Ben is the recipient of the Jerry Harrington Award for Creative Excellence (BMI), a finalist for the 2018 Jonathan Larson Grant and Fred Ebb Award, trained through the New Dramatists' Composer-Librettist studio, and was a Dramatists Guild Fellow (2015-16). Ben holds a B.A. in Music with a focus in composition from Yale University and is a member of Phi Beta Kappa.