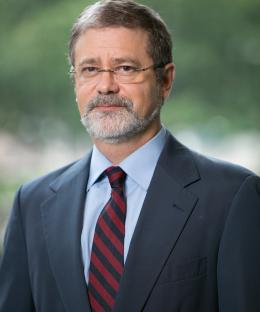 Katz joined the Law School faculty full-time in 2000 and served as vice dean for curriculum for 12 years, from 2006 to 2018. In this role, Katz worked closely in partnership with faculty to introduce innovative new courses and to strengthen the adjunct instructors program, including recruiting hundreds of instructors and mentoring them in the classroom.

He served as chair of the section on law and economics at the American Association of Law Schools (2001), Scholar in Residence at the New York University School of Law (2004), editor of the International Review of Law and Economics (2003 to 2013), and member of the board of directors of the American Law and Economics Association (2003 to 2006). Katz currently sits on the advisory board for Contracts and Commercial Law Abstracts.

“Will Lawsuits Help College Students Get Coronavirus Refunds?” Forbes, May 5, 2020