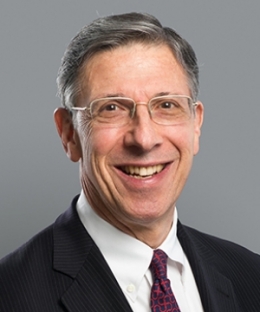 Anthony E. Davis is currently of counsel at Clyde &Co.

Anthony E. Davis advises lawyers and law firms in the United States and internationally in the areas of professional responsibility, risk management  and every aspect of the law governing lawyers. Anthony is the author of books, numerous scholarly articles, and the bi-monthly "Professional Responsibility" column in  the New York Law Journal.

He earned an LL.M. in 1971 from New York University School of Law. Davis received his B.A and M.A. in 1974 from Cambridge University.