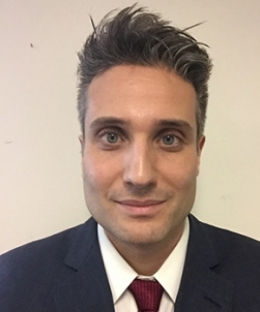 Allon Lifshitz is Chief of the Organized Crime and Gangs Section of the U.S. Attorney's Office for the Eastern District of New York.  He has been an Assistant U.S. Attorney in that office since 2009.

Allon earned his J.D. from Harvard Law School in 2003 and his B.A. from the University of California, Berkeley in 2000.