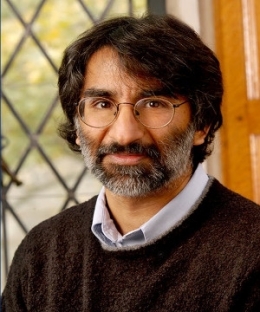 Of his many publications, Amar is co-editor of a leading constitutional law casebook, Processes of Constitutional Decisionmaking. He is the author of several books, including The Constitution and Criminal Procedure: First Principles, The Bill of Rights: Creation and Reconstruction, America’s Constitution: A Biography, The Law of the Land: A Grand Tour of our Constitutional Republic, and The Constitution Today: Timeless Lessons for the Issues of Our Era.

Amar was awarded the Devane Medal—Yale’s highest award for teaching excellence in 2008. He served as a consultant on the popular show The West Wing and his work has also been showcased on several TV shows, including The Colbert Report, Charlie Rose and The MHP Show. Amar has written for the New York Times, Washington Post, Los Angeles Times, Atlantic, and Slate.