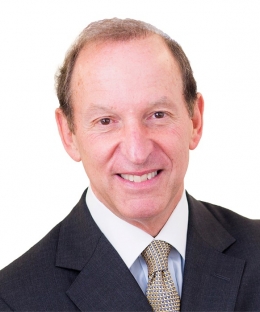 Abbe D. Lowell is co-chair of the White Collar and Regulatory and Investigations, Practice Group at the international law firm of Winston & Strawn LLP. His practice focuses on the investigation, trial and appeals of complex and often high-profile criminal and civil cases throughout the United States as well as counseling clients with respect to their dealings with federal, state and local government agencies, Congress and state legislatures. Lowell has successfully tried criminal and civil cases before juries in more than 15 different federal and state courts and has argued appeals in various federal circuits, the highest courts of four different states and before the U.S. Supreme Court. He has also represented clients in numerous congressional oversight and other hearings as well as enforcement actions brought by various federal agencies and state attorneys general. In addition to his private practice, he has served as Special Counsel to the House Ethics Committee, as Chief Minority Counsel to Congress during the impeachment proceedings of President Clinton and as Special Counsellor to the United Nations High Commissioner for Human Rights in Geneva. Lowell has authored numerous articles on the law and teaches criminal procedure, evidence, congressional oversight and trial practice at Georgetown Law Center and Columbia Law School. Numerous legal and non-legal newspapers and various attorney rating organizations have recognized Lowell as one of the most successful white collar defense and trial attorneys and one of the most influential attorneys in the United States.