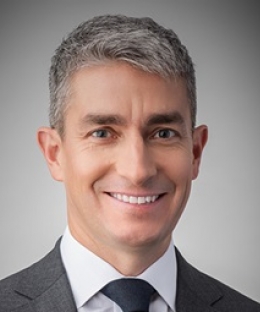 Zack Tripp is Co-Head of Weil’s Appellate practice and based in the Firm’s Washington, DC office. Mr. Tripp has extensive experience litigating before the U.S. Supreme Court as well as other appellate courts. He has argued 11 cases before the U.S. Supreme Court, briefed many other cases, and has filed more than 100 briefs at the certiorari stage. His experience covers a broad range of subjects, including intellectual property, bankruptcy, antitrust, securities, and foreign state immunity, among other issues.

Before joining Weil, Mr. Tripp served for five years as an Assistant to the Solicitor General in the Office of the Solicitor General at the U.S. Department of Justice. In that role, he represented the United States in litigation in the Supreme Court, and assisted in coordinating the government’s appellate strategy in lower courts nationwide.

Earlier, Mr. Tripp served as a law clerk for Judge Amalya Lyle Kearse of the U.S. Court of Appeals for the Second Circuit, and for Justice Ruth Bader Ginsburg of the U.S. Supreme Court.