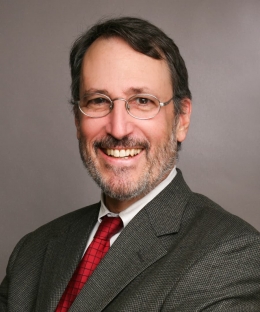 Peter H. Woodin is a mediator and arbitrator with Judicial Arbitration and Mediation Services, Inc., specializing in the negotiation, mediation, and arbitration of complex, multi-party litigations. He has successfully mediated settlements in a range of disputes, including the areas of insurance coverage, products liability and personal injury, employment discrimination, consumer class actions, trusts and estates, intellectual property, and additional business and commercial matters.

In addition to his practice as a privately retained mediator and arbitrator, Woodin has served as a settlement administrator, court-appointed mediator, and special master in numerous multi-district and other complex litigations. These matters include Agent Orange, the DES (diethylstilbestrol) product liability litigation, and the Latino Officers Association v. City of New York case. He was deputy special master for the federal September 11 Victims Compensation Fund.

Woodin was a litigation attorney with Morrison & Foerster from 1989 to 1993, and was a partner and mediator with The Feinberg Group from 1993 to 2004. He was law clerk to Judge Jack B. Weinstein of the United States District Court in the Eastern District, from 1988 to 1989.

He earned his J.D. from Columbia Law School in 1988, where he was an editor of the Columbia Law Review, and his B.A. in 1971 from Wesleyan University.