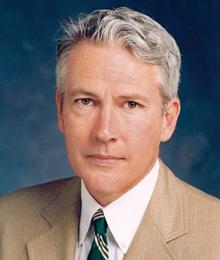 This short course will study the subject of presidential impeachment. Among the questions to be taken up are: Is impeachment a political or a legal question? Are the grounds for impeachment “whatever a majority of the House of Representatives deems them to be”? Is a criminal act a necessary predicate for the impeachment of the president? Can a president be removed from office for exercising authorities that are committed to his sole discretion or for acts authorized by Congress? Can a former president be impeached and convicted? Particular issues that arose in the two impeachments of Donald Trump will be studied as well as fact patterns that arose in earlier impeachment proceedings. The two texts for the course are Victoria F. Nourse, The Impeachments of Donald Trump: An Introduction to Constitutional Interpretation, and Charles L. Black, Jr. and Philip C. Bobbitt, Impeachment: A Handbook (2d. ed)

Other Limitations
For JDs only.

1
Back to course search