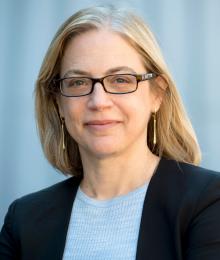 This course examines the role of the federal courts in the American constitutional system. Specific topics include: congressional power to expand and limit the jurisdiction of Article III courts; constitutional and sub-constitutional doctrines limiting the cases and controversies that may be heard in Article III courts; the relationship between federal and state courts and between federal and state law; the federal courts' power to make "federal common law"; principal means of enforcing federal law against state and federal officers; doctrines of federal and state governmental immunity; and the law of federal habeas corpus (both in the context of post-conviction review and in the context of executive detention).

4
Back to course search