S. The Defense Of Freedom Of Expression Around The World: The Role Of The Advocate 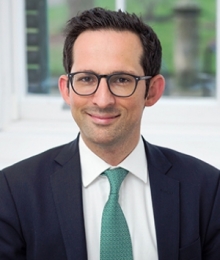 Can Yeginsu Lecturer in Law 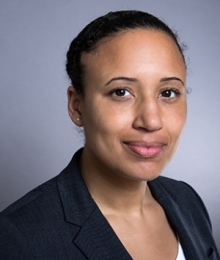 The turn of the century has seen the proliferation of freedom of expression litigation in domestic, regional, and international courts and tribunals around the world. Some of these cases have served to test and advance society’s commitment to a fundamental right. This seminar explores the protection of the right to freedom of expression in practice through the perspective and work of the international advocate. It examines the practical aspects as well as the contextual complexity of bringing, defending, or intervening in freedom of expression cases in different parts of the world and in different fora, seeking to identify the conditions under which such litigation might serve as a viable means for the promotion of the right.

The seminar will examine high-profile and often controversial cases in the courts, but also broader issues of theory. It is built around a series of case studies taken from courts and tribunals (including arbitral tribunals) seated in Europe, Africa, Asia and the Americas, generally taught by the lead advocate or advocates in those cases. Well-established centers of jurisprudence such as the European and Inter-American Courts of Human Rights, or the UN Human Rights Committee, will be considered alongside burgeoning free speech jurisdictions such as the Court of Justice of the Economic Community of West African States, the East African Court of Justice, or ICSID investment treaty arbitration tribunals.

In each seminar, consideration of individual cases will be reinforced with a critical review of substantive law and scholarship. Students will be given the opportunity to undertake oral advocacy themselves, by means of a series of practical assignments that will culminate in a moot court exercise.

LLM Writing Project
(only upon consultation)

Recommended Courses
We recommend that students have a background understanding of: (i) the human rights framework post WW2; (ii) the right to freedom of expression; (iii) the fundaments of international law.