Commercial Arbitration in a Global Economy 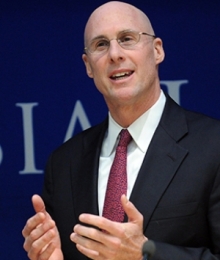 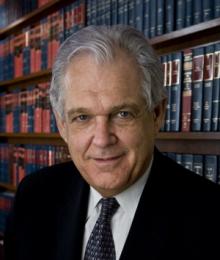 This course entails a thorough examination of international commercial arbitration, that is, international arbitration based on commercial contract. It begins with a brief look at the rationales behind the current appeal of arbitration as a mode of international dispute resolution. It then moves quickly to the issues associated with every phase in the life cycle of an international arbitral proceeding: the arbitration agreement (e.g. its scope and validity); means of enforcement of the arbitration agreement; the importance of the arbitral situs (e.g., providing the applicable legal framework of the arbitration); allocation of authority between courts and tribunals as to the enforceability of the agreement and the tribunal's jurisdiction; composition of the tribunal (e.g. ethical issues, conflicts of interest); choice of governing law; all aspects of the arbitral procedure itself (e.g., interim relief, evidence, issue and claim preclusion); judicial involvement during the course of the proceedings (e.g. interim relief and production of documents); challenges to the resulting award in annulment actions; and recognition and enforcement of the award (chiefly in terms of the New York Convention and the special circumstances raised by the presence of sovereign States and state instrumentalities). Readings will consist chiefly of court decisions and relevant international instruments (including international conventions and soft law), as well as selected academic literature. Attention is finally given to the contemporary challenges facing arbitration as means of resolution of international commercial disputes which, though not as heated as those facing international investment arbitration, are nevertheless serious.